Heman Chong is a Singapore artist, curator and writer whose work is located at the intersection between image, performance, situations and writing. His practice can be read as an imagining, interrogation and at times intervention into infrastructures. His installation of a million business cards scattered on the floor in Third Realm, Monument to the People We’ve Conveniently Forgotten (I hate you) from 2008 reflects on the ways in which art, commerce and exchange function within a museum space.

As this short video reveals, the labour-intensive act of throwing the cards is a performance of ritual gesture. Heman Chong describes his work as “conceptually charged investigations into how individuals and communities imagine the future.” The fact that all the business cards are solidly black, bearing no names or other information, parodies the perfunctory and often meaningless nature of their exchange. 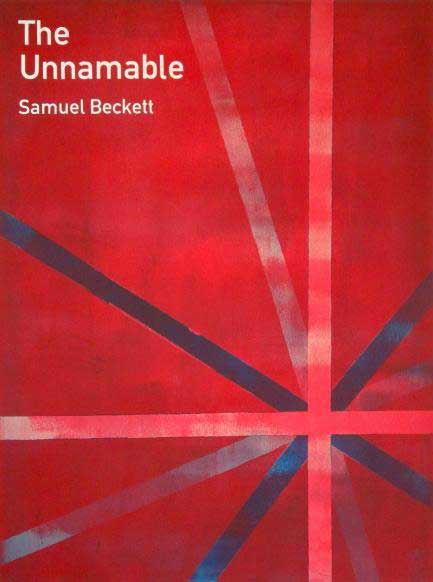 Since 2003, Heman Chong has had solo exhibitions in Singapore, New York, London, Berlin, Seoul, Shanghai, and Rotterdam. Chong produced Moderation(s) between 2012-2014 and is the co-director and co-founder of The Library of Unread Books. He co-authored a science-fiction novel PHILIP (2007) and his novel, The Book of Deaths will be published by Polyparenthesis in 2020.