Julie Henry’s two-screen video work, Going Down, shows the avid fans at a Crystal Palace football match in London. On two synchronized screens we see the result of cameras focused respectively on the home team spectators, and the visitors’ spectators. Both groups are watching the same event, at the same time, but their reactions are diametrically opposed. A goal is scored, and for a looping minute and 32 seconds viewers share the elation and despondency as the respective fans soar into the sunshine of victory on one screen and the pit of despair on the other. The goal that provokes the response we see happened to be a goal for Coventry, so it is the home fans, knowing that their team is heading down the rankings and toward relegation from the Premiership, who are seen in a state of deep suffering. Students of reception theory will recognize in Henry’s piece a sports analogue to patterns of meaning in non-sport arenas, such as reception-based art criticism and aesthetic subjectivity. Julie Henry lives in London. Her exhibition in Vancouver is courtesy of the Anthony Wilkinson Gallery, London.

Presentation of Julie Henry’s “X” (2000), an eight-minute video showing X as he plays a video game in London’s Trocadero. X (his games signature) is the greatest video game player in all of London; crowds assemble wherever he plays, their amazement registered with his every move. In this piece he is playing “Star Wars Trilogy”, on which he regularly completes the entire game without missing a single target. Part way through X switches off his light sabre during a duel with Darth Vader, provoking a gasp from the audience of admirers. He re-ignites just at the right moment, performs a 360 degree spin that completely blocks Vader’s attack, and continues to play as if nothing has happened. Viewers of this work participate in his mastery and control because Julie Henry has aimed her camera not at the game, but at X’s face, capturing the intensity and knowing confidence with which he destroys not only the opposition, but also the creators of video games, none of whom ever anticipated that an X would come along.
“X” will be screened as a loop for one hour with the floor open to discussion after the first eight-minute screening.

Presentation House Gallery published a catalogue for this exhibition, which includes text by Steven Bode and curator Bill Jeffries.

Julie Henry's dual screen video projection, Going Down is about watching; watching sports and gallery-goers watching divergent reactions to a single sporting event, 90 seconds of agony and ecstasy of the 'home' and 'away' spectators at a Premier League Football match in London.
The work was shown in conjunction with two other solo exhibitions, Martin Parr – Think of England and Nina Toft – “The one I think I am…”. The exhibitions were part of “UK Today: A New View”, a city-wide series of presentations of new art, theatre and music from the UK. The PHG exhibition ran from June 11 to July 31, 2005. 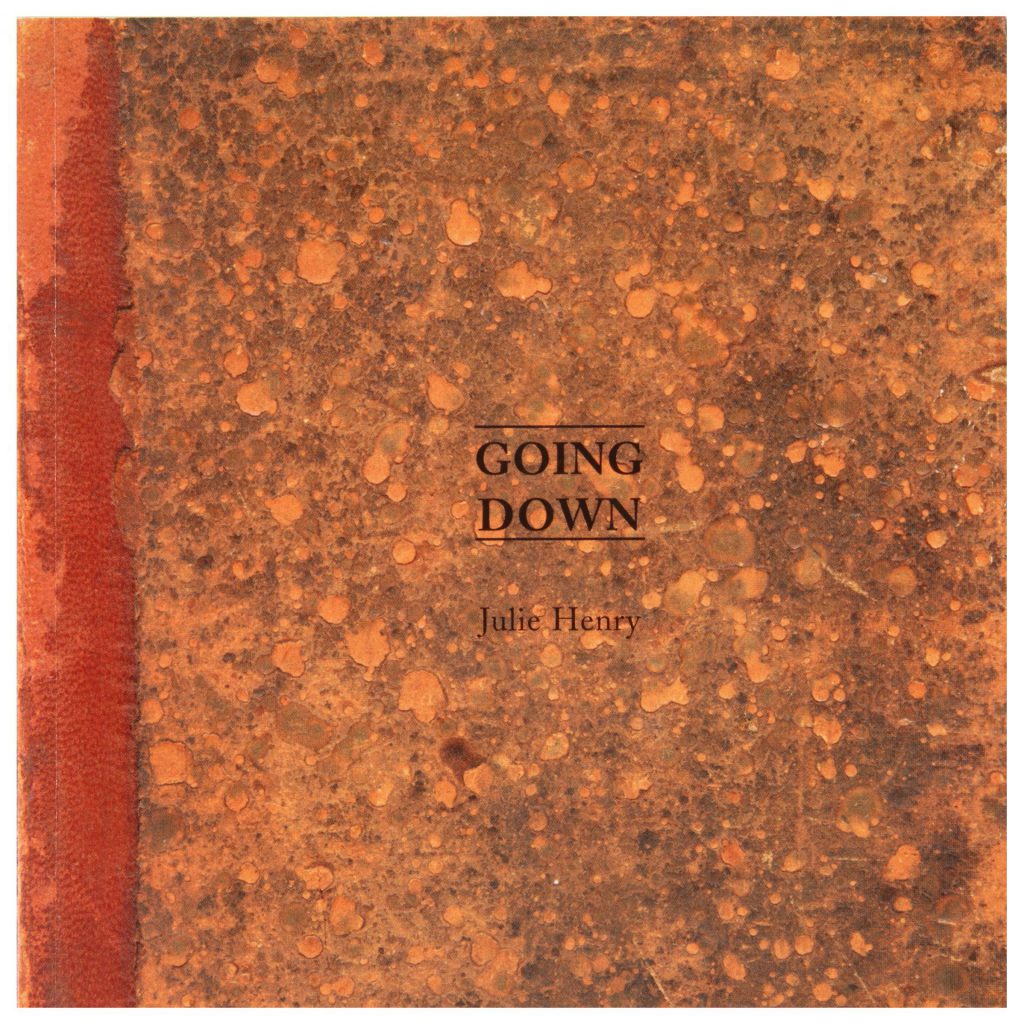