Feast For The Eyes: Press Release 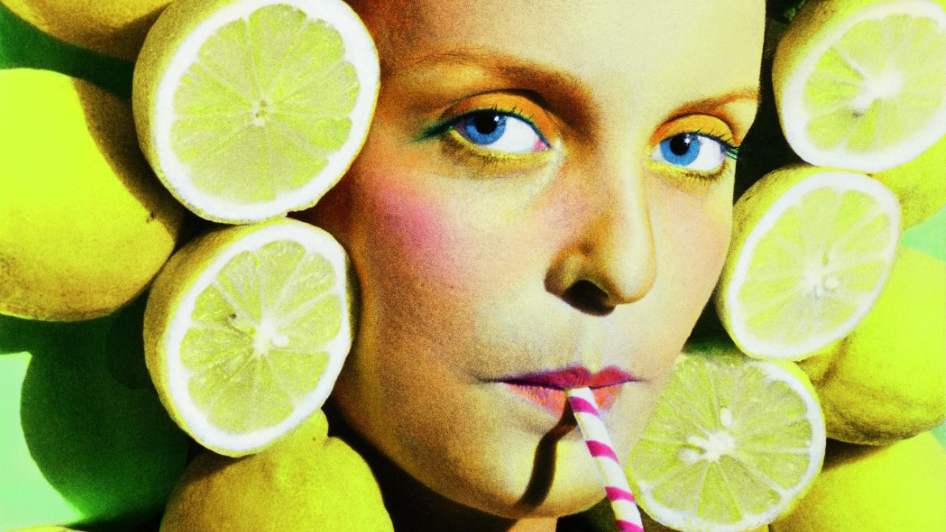 VANCOUVER, BC — The Polygon Gallery presents the Canadian premiere of the delectably colourful traveling exhibition Feast for the Eyes from June 4–August 23, 2020. Curated by writer Susan Bright and Aperture Foundation’s senior editor Denise Wolff, Feast for the Eyes tells the history of photography through the enticing lens of food. Featuring the work of more than 60 of the world’s leading artists from the late 19th century to the 2010’s, including Edward Weston, Ed Ruscha, and Wolfgang Tillmans, the exhibition brings together a mouth-watering assortment of over 100 images from photojournalism to fashion photography, from rare cookbooks to advertising.

“Food is the universal connector between all cultures and nations, and Feast for the Eyes is a snapshot look at the moments that bridge us as humans,” says Reid Shier, Director of The Polygon Gallery. “The exhibition documents not only the history of photography through one of the most commonly depicted subjects in visual mediums — food — it also illuminates the shifting outlines of our individual and collective identities in an accessible, digestible way. We are delighted to share some of the most curiously intimate images created by the likes of renowned artists Andy Warhol and Cindy Sherman, while also foregrounding other genres of photography that remind us of food’s central role in our lives.”

Feast for the Eyes is thematically divided into three distinct sections:

Still Life pays homage to photography’s earliest inspiration, still-life painting, with a focus on classical subjects and composition. The images demonstrate how photography has both borrowed from and subverted the genre of still-lifes, while showcasing the technical and artistic potential of the photographic medium. Black-and-white works by British photographer Roger Fenton, one of the world’s first war photographers and an early experimenter with the technology, will be featured alongside works by contemporary American artist Sharon Core, who addresses the notion of reproduction in the Information Age.

Around the Table examines the social and cultural rituals and traditions around food and community. Some highlights include photographs by Weegee (Arthur Felig), who documented everyday rituals around food such as early-morning bagel deliveries in 1930s and 40s New York, and the Foods of the World series of cookbooks published by Time and LIFE, which captured representations of cultural and national identities through food. A special display of both historical and local cookbooks will be showcased adjacent to the section.

Feast for the Eyes first premiered at Foam in Amsterdam, following the 2017 Aperture publication of a book by the same name. The exhibition has since traveled to The Photographer’s Gallery (London) and the Hasselblad Foundation (Gothenburg), and will travel to Akron Art Museum (Ohio) in 2021.

Ancillary programming will centre on themes of community, nutrition, and sourcing. Kids First Saturdays — June 6, July 4, and August 1 — will bring together children and the adults in their lives for fun, educational art-making activities within the gallery space.

About The Polygon Gallery (thepolygon.ca)
The Polygon Gallery is a vibrant art institution that inspires and provokes cultural insight through adventurous programming. The Gallery is committed to championing artists and cultivating engaged audiences. Its lens of inquiry creatively responds to shifting perceptions of the world, through the histories and evolving technologies of photography and related media.

Operating as Presentation House Gallery for 40 years, the organization has produced over 300 exhibitions and numerous publications, earning a reputation as an adventurous public art institution. The Polygon’s innovative programming has featured a range of artworks from acclaimed Vancouver photographers and world-renowned artists to private collections and vernacular photography.

Admission to The Polygon is always by donation, courtesy of BMO Financial Group.

Feast for the Eyes: Press Release