Presentation House Gallery is pleased to present an exhibition of rare vintage photographs by Karlheinz Weinberger (1921-2006). Living in Zurich, Switzerland, Weinberger was a self-taught “amateur” photographer whose day job working in a factory warehouse allowed him to pursue photography seriously in his free time. In the late 1940s Weinberger began to publish his pictures for a gay magazine using the pseudonym of Jim, and later was a freelance photographer for a Swiss sports magazine. Working in relative obscurity, Weinberger produced all the prints featured in this exhibition in his home darkroom, and these have remained inaccessible until recent years.

Weinberger’s portraits, together with magazines and clothing, document a youth subculture in Zurich that emerged in the aftermath of the Second World War. In 1958, Weinberger met members of a small band of teenagers and began photographing them at his apartment as well as at the public parks and fairgrounds where the group gathered. In post-war Switzerland, these self-named “rebels” (referred to by the Swiss as “Halbstark” or “half strong”) were comprised of working class boys and girls dissatisfied by the conservative climate of the day. They adopted a gang identity expressed in their self-styling–exaggerated hairdos and homemade clothing of embellished jeans and customized belt buckles–that referenced American film icons like James Dean and Elvis Presley. Through the empathetic and obsessive gaze of the photographer, the defiant teens are revealed as poseurs trying to disguise vulnerability, like rebellious adolescents anywhere. Typical of portraiture, this study of a particular social scene by “an intimate stranger” is also a self-portrait of the photographer who saw in his subjects a complex expression of social identity.

This exhibition marks the first opportunity to see Karlheinz Weinberger’s compelling photographs in Canada. In keeping with many of Presentation House Gallery’s unique projects, it celebrates previously unknown and vernacular aspects of photographic history.

Intimate Strangers is curated by Gianni Jetzer in collaboration with the Estate of Karlheinz Weinberger, care of Patrik Schedler, Zurich and Artist Resources Management, New York. The exhibition is produced by the Swiss Institute of New York and is accompanied by a documentary film and a publication available at the Presentation House Gallery bookstore.

Friday, May 20, 7 PM | Exhibtion tour with curator Gianni Jetzer followed by a reception. 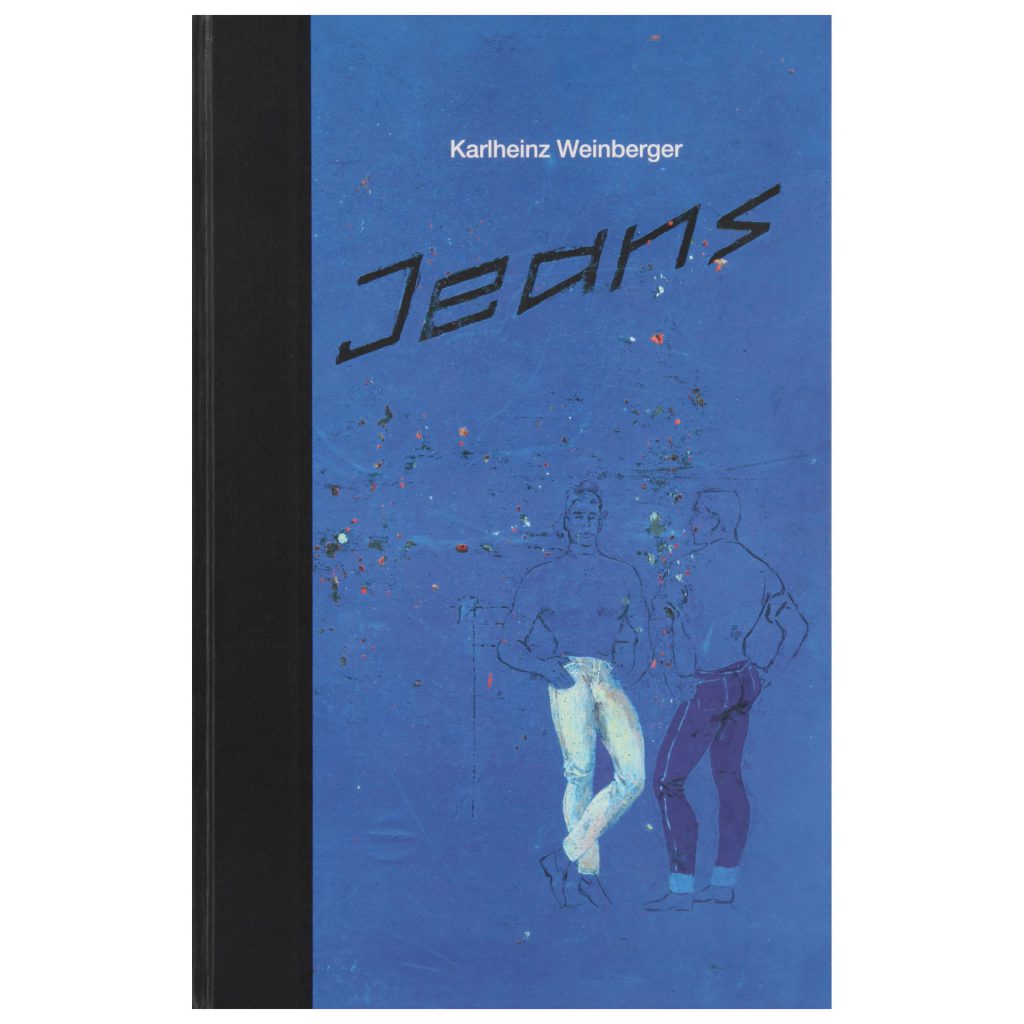