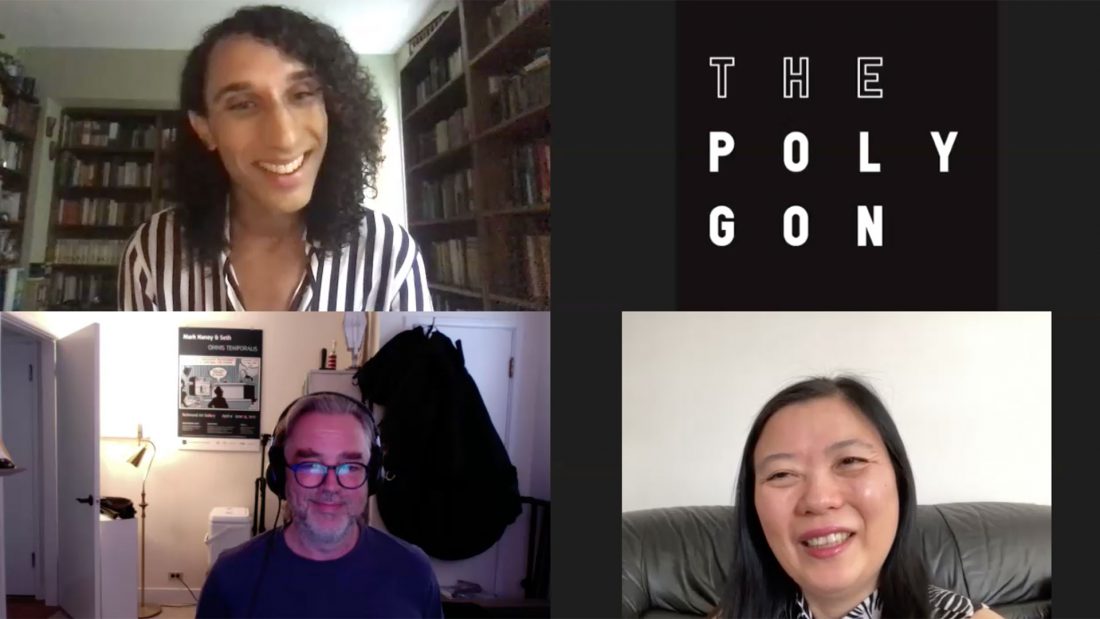 On August 6, The Polygon Gallery and Little Chamber Music present Human Shadow Etched in Stone, a commemorative concert observing 75 years since the disastrous atomic bombings of Hiroshima and Nagasaki in Japan. The program features a rare performance of Polish composer Krysztof Penderecki’s Threnody to the Victims of Hiroshima, alongside new commissions by Juno Award-winner Jordan Nobles, 2014 Penderecki Prize recipient Rita Ueda, and emerging composer Robyn Jacob that reflect on this world-changing event. The concert will be performed by 42 string players, and conducted by Janna Sailor, Founder/Artistic Director of the Allegra Chamber Orchestra, Canada’s only all-female professional orchestra.

Human Shadow Etched in Stone will be filmed for a single digital streaming event in collaboration with Opus 59 Films, with acclaimed filmmaker John Bolton directing videography. The digital stream will take place on August 6 at 7pm PST and can be watched on YouTube or Facebook at: 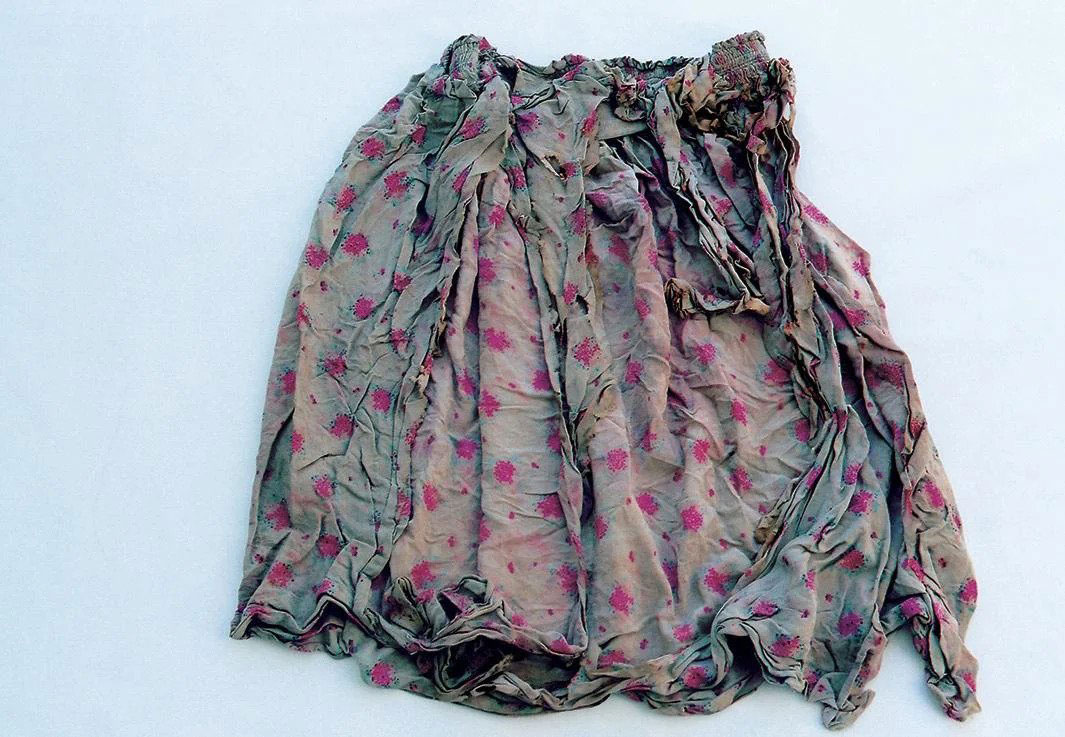 Ichiuchi Miyako, chromogenic print from the Hiroshima series (2007) of everyday objects which had belonged to victims of the atomic bomb housed at the Hiroshima Peace Memorial Museum

Renowned Japanese photographers Ichiuchu Miyako and Shomei Tomatsu who emerged in the 1950s and ’60s have created powerful images that reflect on the impact of the atomic bombings in Japan.

Hiroshima Aftermath, with writing of Paul Tibbets. Tibbets was a brigadier general in the United States Air Force and the pilot of the first aircraft to drop an atomic bomb, the Enola Gay. US Navy Photo

Human Shadow Etched In Stone is part of The Polygon’s ongoing series of music concerts featuring works by established and emerging contemporary composers.