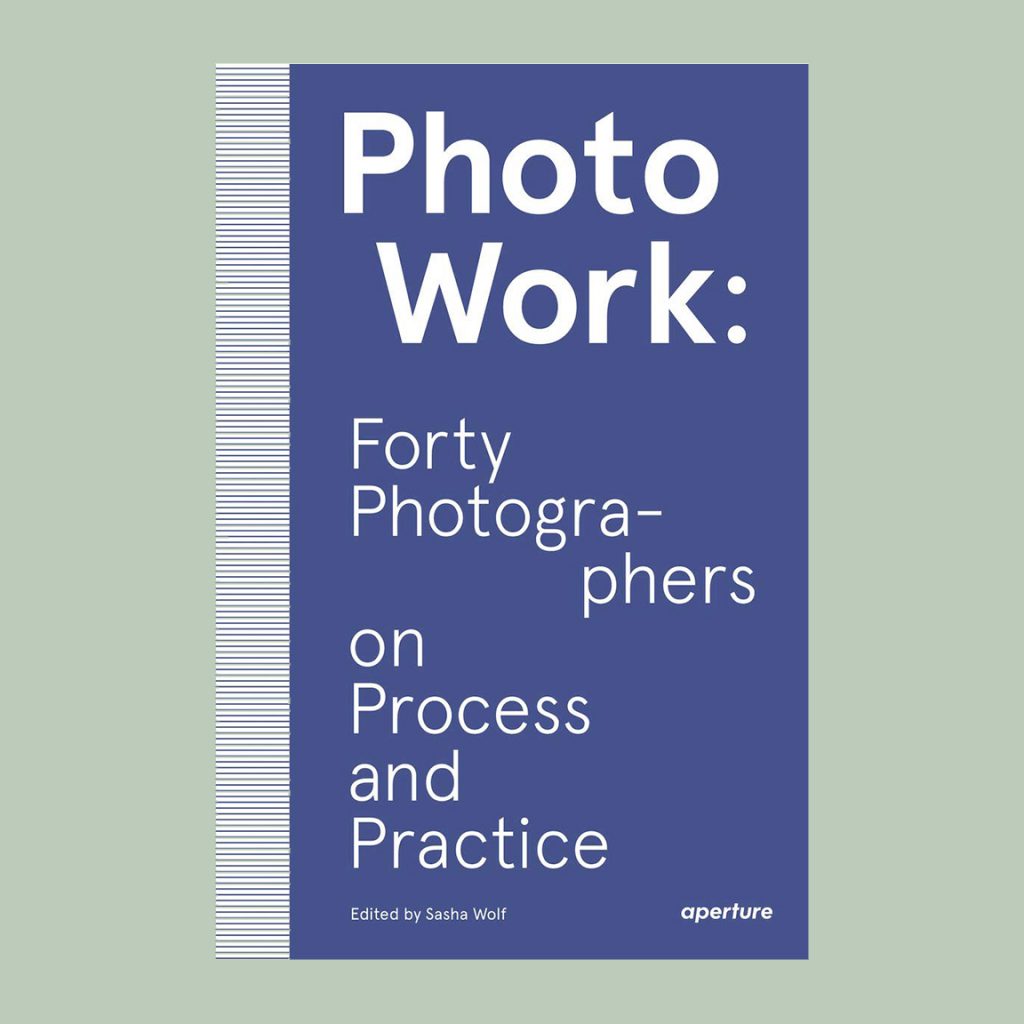 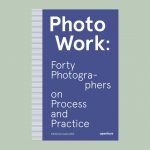 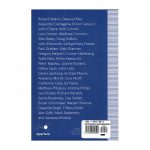 Photowork: 40 Photographers on Process and Practise

How does a photographic project or series evolve? How important are “style” and “genre”? What comes first―the photographs or a concept?

PhotoWork is a collection of interviews by forty photographers about their approach to making photographs and, more importantly, a sustained body of work. Curator and lecturer Sasha Wolf was inspired to seek out and assemble responses to these questions after hearing from countless young photographers about how they often feel adrift in their own practice, wondering if they are doing it the “right” way. The responses, from both established and newly emerging photographers, reveal there is no single path. Their advice is wildly divergent, generous, and delightful: Justine Kurland discusses the importance of allowing a narrative to unravel; Doug DuBois reflects on the process of growing into one’s own work; Dawoud Bey evokes musicians such as Miles Davis as his inspiration for never wanting to become “my own oldies show.” The book is structured through a Proust-like questionnaire, in which individuals are each asked the same set of questions, creating a typology of responses that allows for an intriguing compare and contrast.

Photowork: 40 Photographers on Process and Practise