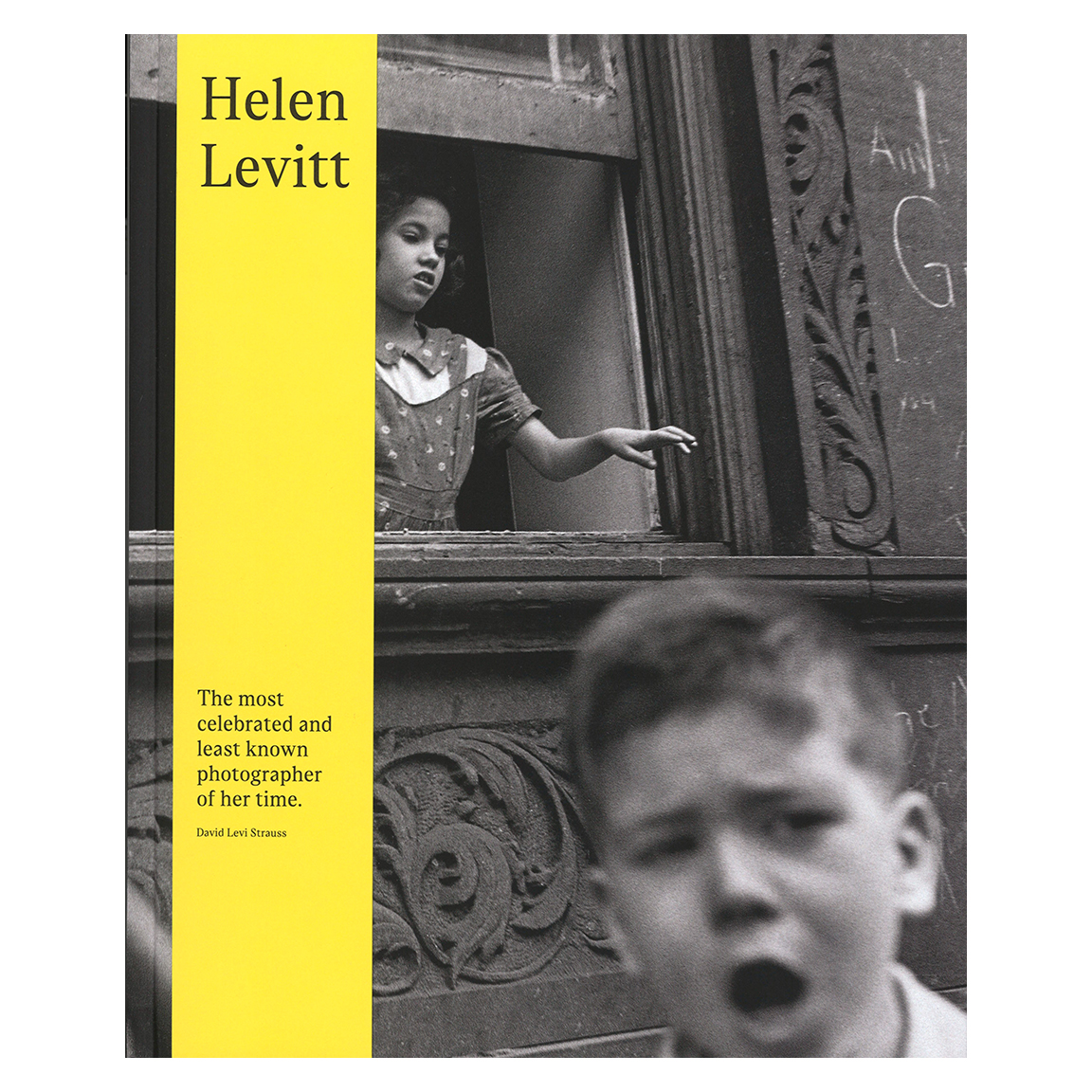 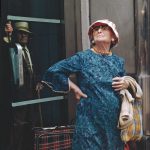 Helen Levitt (1913 – 2009) numbers among the foremost exponents of street photography. As a passionate observer and chronicler of everyday street life in New York, she spent decades documenting residents of the city’s poorer neighbourhoods such as Lower East Side and Harlem. Levitt’s oeuvre stands out for her sense of dynamics and surrealistic sense of humour, and her employment of color photography was revolutionary: Levitt numbers among those photographers who pioneered and established color as a means of artistic expression. The book accompanying the retrospective of the Albertina Museum features around 130 of her iconic works. These range from her early, surrealism-influenced photographs of chalk drawings to her 1941 photos from Mexico and the clandestinely shot portraits of New York subway passengers that Walker Evans encouraged her to do in 1938. Many of these photos come from Helen Levitt’s personal estate, and this exhibition represents their first-ever public showing.

Helen Levitt (1913-2009) had her first solo exhibition at the Museum of Modern Art, New York, in 1943. Levitt’s photographs appeared in Edward Steichen’s landmark 1955 show The Family of Man and in more recent exhibitions of great importance, including MoMA’s Photography Until Now and the National Gallery of Art’s On the Art of Fixing a Shadow in Washington, D.C., both celebrating the invention of photography. She has been the subject of numerous retrospective exhibitions at the Metropolitan Museum of Art and the International Center of Photography, New York; the Museum of Fine Arts, Boston; and the San Francisco Museum of Modern Art. Levitt’s reputation as New York City’s master street photographer was further cemented in 2001 when her photographs were featured in the opening sequence of Ken Burns’ acclaimed PBS documentary series, New York. Levitt lived and worked in New York City.

Walter Moser is Head of Department of Photography at the Albertina Museum Vienna, Austria. Duncan Forbes is a curator, writer and researcher based in Los Angeles and London.