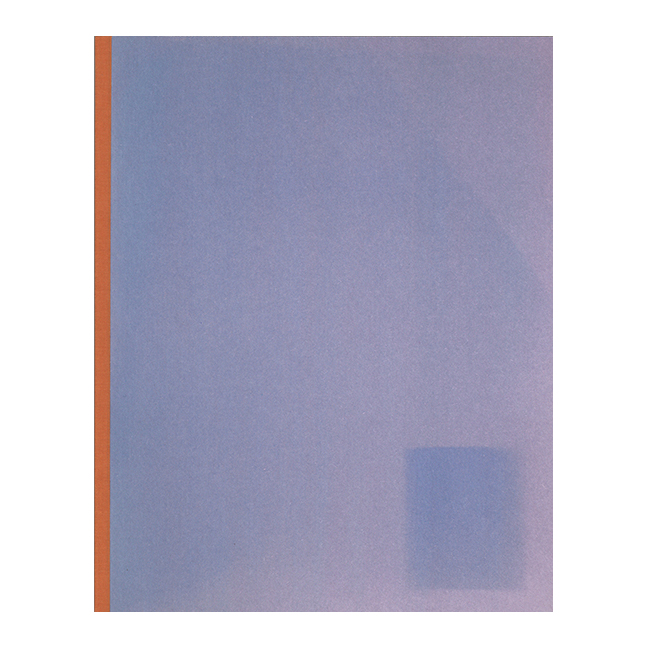 "Throughout his career, Gregory Halpern has explored the elusive, inchoate notion of Americanness. It is both a difficult subject and a lofty prospect for any photographer and it remains an absolutely essential line of investigation, particularly in the context of the current political maelstrom. Traveling to the nation’s heartland—a vague construct increasingly synonymous with the Bible belt—Halpern continues to mine this idea of Americanness in a place bounded by prairie and steeped in pioneer history. His work in the midwestern city of Omaha reveals America as pluralized, fragmented, and teeming with its own 'brand of hypermasculinity’, as he terms it: adolescents on the cusp of promise or obscurity, land that seemingly leads to nowhere, a sense of unending time and a dark side to domesticity. Halpern’s efforts to visualize America yield an opportunity to learn about the country by staring back at images of it that breed their own complexity.” – Amanda Maddox, J. Paul Getty Museum

For the last fifteen years, Gregory Halpern has been photographing in Omaha, Nebraska, steadily compiling a lyrical, if equivocal, response to the American Heartland. In loosely-collaged spreads that reproduce his construction-paper sketchbooks, Halpern takes pleasure in cognitive dissonance and unexpected harmonies, playing on a sense of simultaneous repulsion and attraction to the place. Omaha Sketchbook is ultimately a meditation on America, on the men and boys who inhabit it, and on the mechanics of aggression, inadequacy, and power.