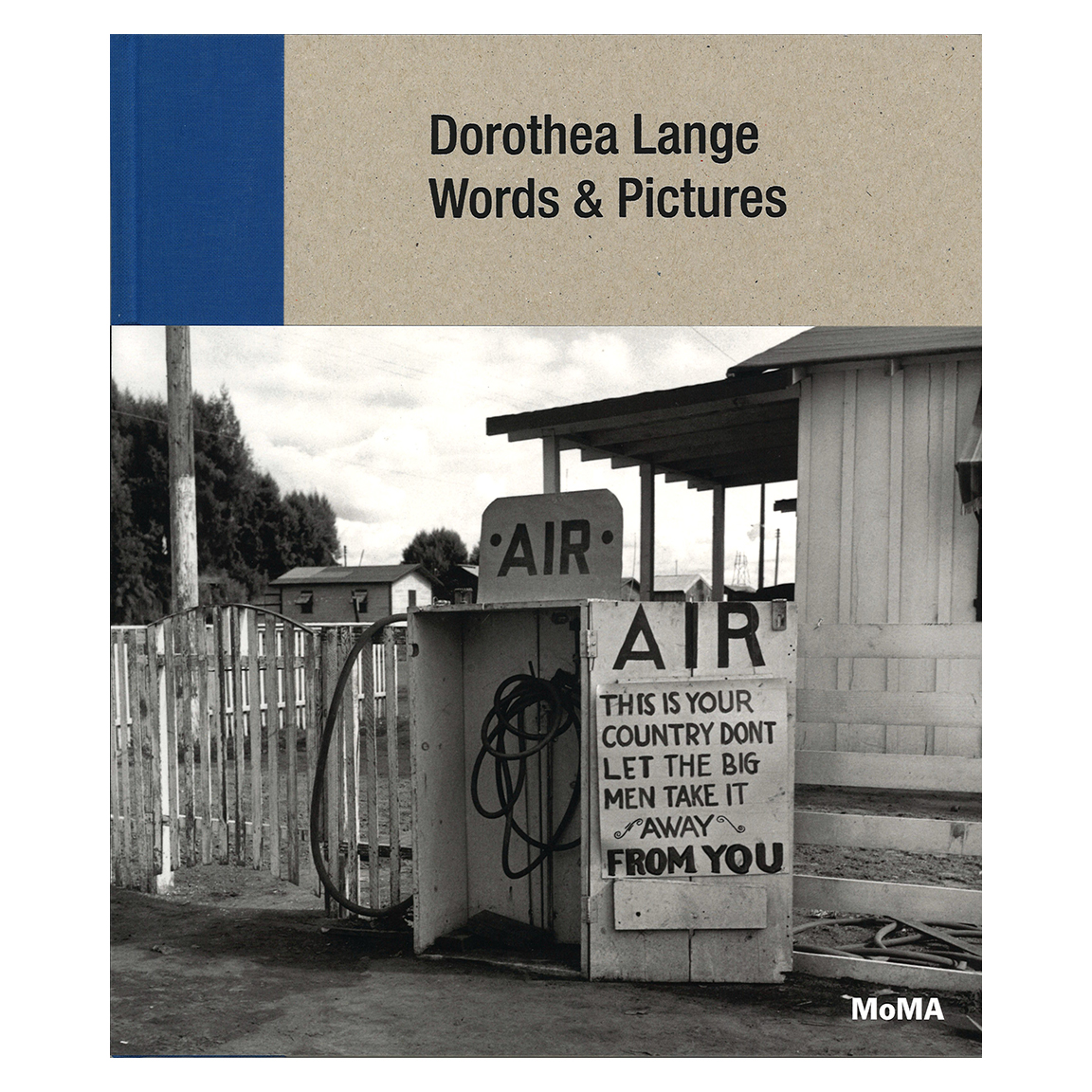 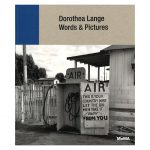 Toward the end of her life, Dorothea Lange reflected, “All photographs―not only those that are so-called ‘documentary’... can be fortified by words.” Though Lange's career is widely heralded, this connection between words and pictures has received scant attention. A committed social observer, Lange paid sharp attention to the human condition, conveying stories of everyday life through her photographs and the voices they drew in. Published in conjunction with the first major MoMA exhibition of Lange’s in 50 years, Dorothea Lange: Words & Pictures brings fresh attention to iconic works from the collection together with lesser-known photographs―from early street photography to projects on the criminal justice system. The work’s complex relationships to words show Lange’s interest in art’s power to deliver public awareness and to connect to intimate narratives in the world.

Dorothea Lange (1895–1965) operated a successful San Francisco portrait studio in the 1920s before going on to work with the Resettlement Administration (and later the Farm Security Administration) documenting the hardships of the Great Depression and Dust Bowl migration. During World War II, Lange worked for the US government photographing the Japanese American internment camps, and California’s wartime economy. Lange’s photographs were published widely during her lifetime. Lange worked closely with curator John Szarkowski on a retrospective that opened posthumously in 1966 at the Museum of Modern Art.