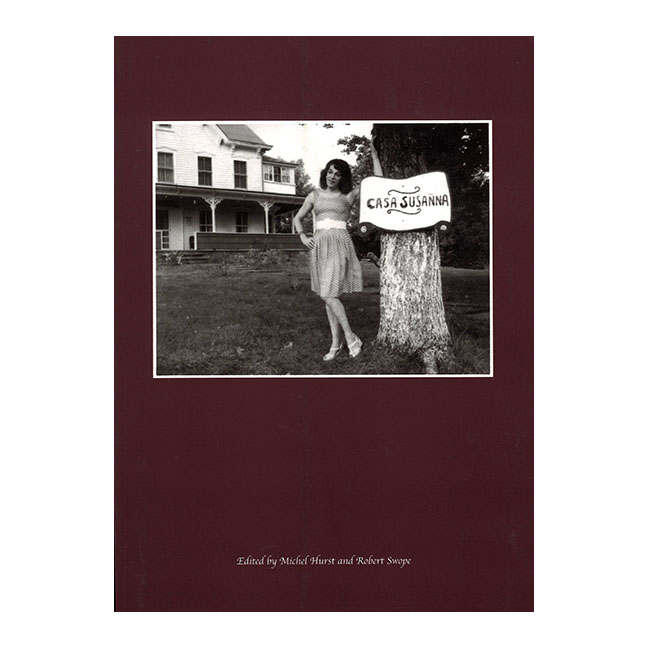 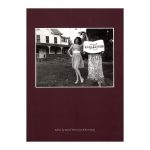 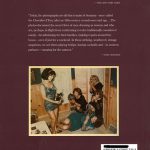 Some time ago, while at a New York flea market, inveterate collectors Michael Hurst and Robert Swope discovered a large body of snapshots: album after aged album of well-preserved images, taken roughly between the mid-50s and mid-60s, depicting a group of cross-dressers united around a place called Casa Susanna, a rather large and charmingly banal Victorian-style house in small-town New Jersey. The inhabitants, visitors, guests, and hosts used it as a weekend headquarters for a regular “girl’s life.” Someone—probably “Susanna” or the matriarch—nailed a wonder board on a tree proclaiming it “Casa Susanna,” and thus a Queendom was born.

Through these wonderfully intimate shots—perhaps never intended to see the light of day outside the sanctum of the “house”—Susanna and her gorgeous friends styled era-specific fashion shows and dress-up Christmas and tea parties. As gloriously primped as these documentary snaps are, it is in the more private and intimate life at Casa Susanna, where the girls sweep the front porch, cook, knit, play Scrabble, relax at the nearby lake and, of course, dress for the occasion, that the stunning insight to a very private club becomes nothing less than brilliant and awe inspiring in its pre-glam, pre-drag-pose ordinariness and nascent preening and posturing in new identities. It is not glamour for the stage but for each other, like other women who dress up to spend time with friends, flaunting their own sense of style. There is an evident pleasure of being here, at Casa Susanna, that is a liberation, a simplification of the conflicts inherent in a double life.