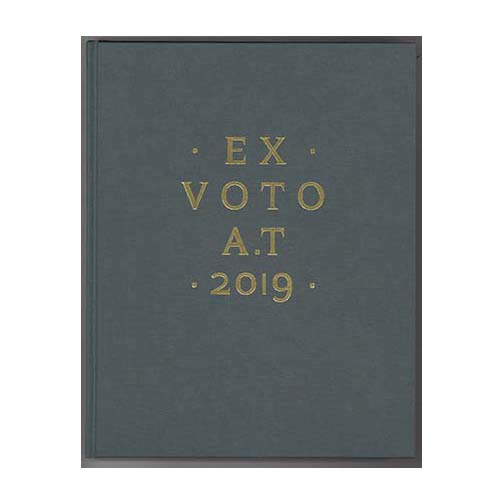 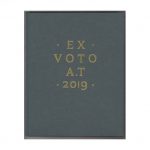 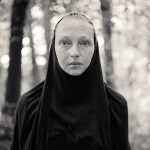 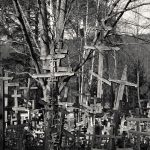 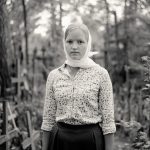 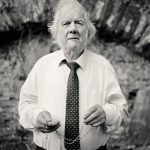 After booking herself a 'pilgrim package' tour to Lourdes, France in order to document in and around the religious sites, Alys Tomlinson captured visitors to the site, its encompassing landscape, and the ex-voto, or religious offering left behind by worshipers and visitors. Often taking the form of a handwritten note, cross or picture and placed anonymously and out of sight of passerby, pilgrims leave ex-votos as displays of devotion and gratitude. What began as an interest in discovering more about the Catholic pilgrimage location known for its healing properties and spiritual power, the project eventually expanded to include the Christian sites of Ballyvourney in Ireland and Grabarka in Poland.